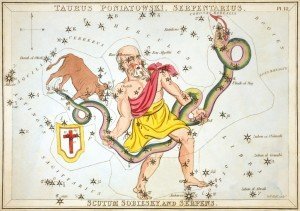 (Astrology Explored) Oh, god. What do we have to do to get it through peoples heads? I opened my Quora feed this morning to find this:

Now that NASA has re-arranged the zodiac signs, should I go by the ancient Babylonian way or the NASA way? I’m either Gemini or Taurus.

Of course, I answered. And here it is.

NASA has not rearranged the zodiac signs.

They tell you so themselves.

No, what NASA was attempting to do, through a children’s page, (updated January 2016) was to discredit astrology by saying that once upon the time, the Babylonians knew there were thirteen constellations in the zodiac but since it didn’t fit in with their astrology ignored it proving astrology is not a science, is nonsense and should be thoroughly ignored by anyone with a lick a sense.

Which only shows you that NASA should stick to what they know because the Babylonians, whose civilization started about 18th century BCE, (according to astrology antagonistic Wikipedia,) identified 17 to 18 constellations in their zodiac. END_OF_DOCUMENT_TOKEN_TO_BE_REPLACED 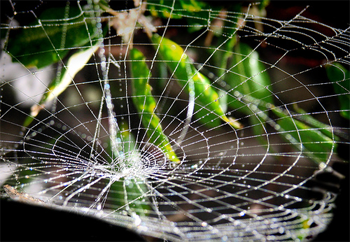 (Astrology Explored) Using objects that some psychics use in their daily work, NASA, after 40 years of planning and research, was able confirm one of Einstein’s theories. The theory: the body of the Earth is very subtly warping space and time. The objects: 4 crystal balls. END_OF_DOCUMENT_TOKEN_TO_BE_REPLACED