Reader #Astrology Question: What is a Grand Rising?

Question: What is grand rising in astrology?

I have no clue and I’ve been practicing astrology for 35 years.

Now if you were asking about a Grand Trine or a Grand Cross, (because  astrologers use the word “grand” when speaking about trines or squares, then I can tell you about that.

In your birth chart, a Grand Trine looks like this: 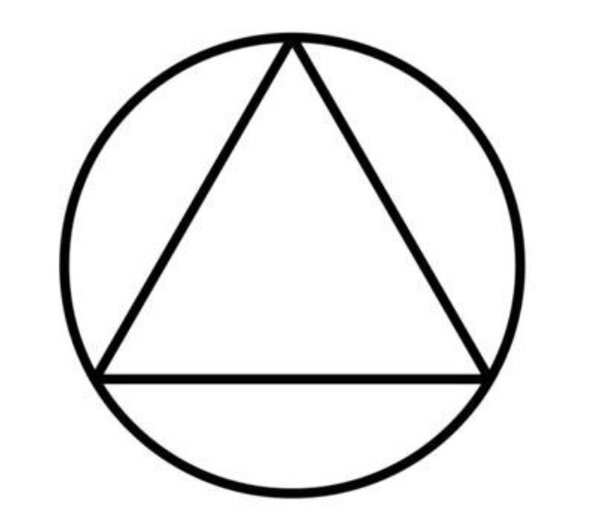 Astrological lore describes a trine as “lucky” and when you have a Grand Rrine it marks a place in your chart where you seem especially blessed. 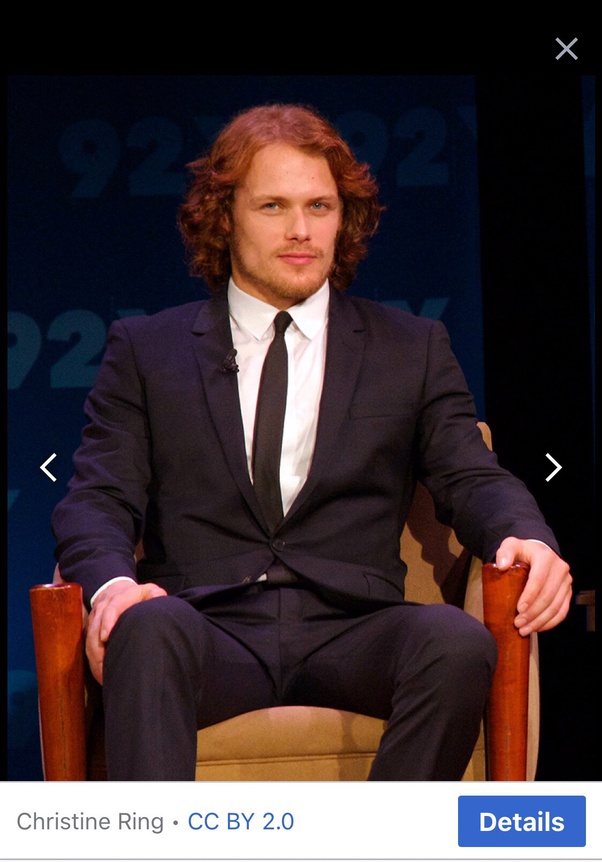 Below is Sam Heughan’s chart. Most of us know him from his role as Jamie in Outlander. This man was born with luck in spades, all connected to his grand trine Mercury (the planet of communication), Neptune (the patron planet of actors), and Jupiter/Mars (luck and energy.)

Grand Trines seem so luscious, everyone wants one. But like eating too much birthday cake, there is a downside to a grand trine. Without a grounding element in your chart, a Grand Trine is the area of life that you take for granted, or things come too easy, and others may resent you for it. It’s where you can get lazy, and “call it in,” rather than do self-improvement work.

Fortunately for Sam, he has the disciplinarian planet Saturn in the zodiac sign of criticism, Virgo, so no matter how hard he works at his craft, he distrusts his success and therefore keeps working at it.

Karmically, a grand trine is where you may have lived one or more past lives in India and aced key spiritual lessons there. This may lead to an affinity to the people and culture of that nation.

This aspect may show the individual has or can be perceived to possess beauty and charm, but the other planets in the trine spell how that plays out.

The other aspect that we describe as “grand” is a grand cross. That’s four planets or points at 90 to each other. 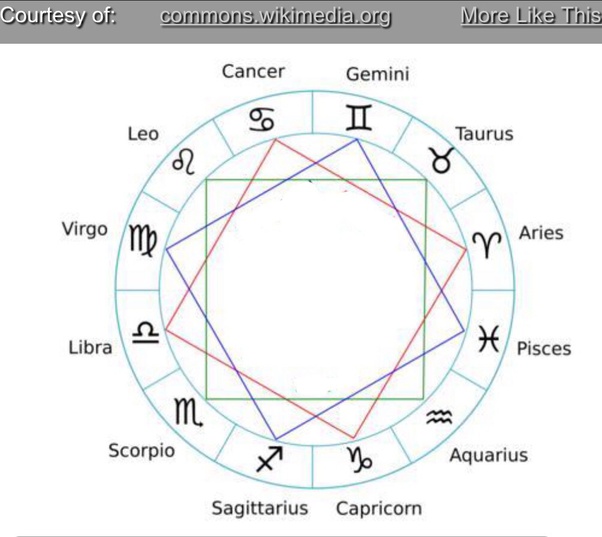 People who have grand crosses in their charts have “um” significant challenges in their lives. 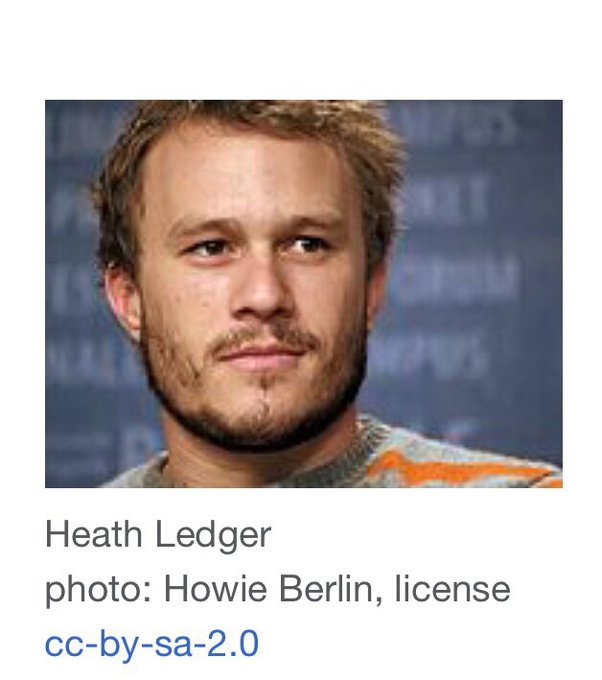 Note: We do not have a birth time for Heath Ledger and the source chart appears to be a sunrise chart.

Heath Ledger’s Sun, Midheaven, Pluto, and Moon form a Grand Cross. Ledger’s end was especially tragic because his death deprived us of his brilliance as a method actor, demonstrated in his last role as The Joker in the The Dark Knight. Heath’s struggles with substance abuse and depression are well known. But keep in mind that Heath’s life is an extreme example of the Grand Cross’ influence.

Interesting enough, the next person to reprise the role as The Joker, Jared Leto, is also a method actor and has a grand square.

Attached to a rising sun, others many perceive the Grand Cross person as unnecessarily stubborn and or disagreeable.

This is not a definitive analysis of either Grand Trines or Grand Crosses, but it will get you started.