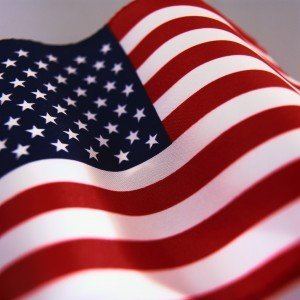 (Astrology Explored)–When trying to determine the birth chart of the United States you run into a fascinating array of factors. Was the Declaration of Independence ratified at 2:20 PM as noted by Hamilton? Or was it done in late afternoon as Jefferson recalls? History is murky on the details, but perhaps the details were murky to begin with. Even if we traveled back in time and witnessed the event we might find out that something altogether different happened and we still wouldn’t end up with a definitive time. Why?

The Second Continental Congress convened shortly after the beginning of the Revolutionary War with 56 delegates, most of who attended the First Continental Congress. However, the membership changed during the Congress itself, with some members departing during the proceedings and new members arriving. This was not a static boardroom meeting where the principals come, stay and conclude business. The Congress lasted from May 10, 1775 to March 1, 1781. Some of the delegates lacked the authority represent their colony’s interests, but the Congress acted as a de-facto government non-the-less, appointing ambassadors, raising and funding armies and signing treaties with other governments.

It is easy to imagine then that on the day the Declaration of Independence was ratified, that it was business as usual, with members coming in and out of session, with people signing at different times. In fact, one colony, Georgia, didn’t sign at all, since it did not send a representative to the proceedings.

It has been postulated that the Declaration was not signed at all on that day, waiting for the final draft to come back from the printers. However, one would imagine that they had something to look at and argue over. Perhaps this original was the instrument of our country’s foundations. This is speculative however, since again we do not have confirmation of anyone signing anything on that day. All that can be said is that the document was ratified by the Congress, and perhaps this is enough.

Again, we are left many questions about the chart of the United States, with astrologers better than me attempting to answer the question. The Sibly Chart, with Sagittarius on the ascendant is one that is used often by astrologers, but the so called Scorpionic chart, so in tune with our country’s Scorpionic symbols such as the bald eagle, is used often as well.

However the Sibly chart is not perfect either as I found out when I used it to predict a downturn in the markets. The event happened a full month earlier than I predicted. So it appears that in the quest of defining the chart of the United States, we still have some work to do. 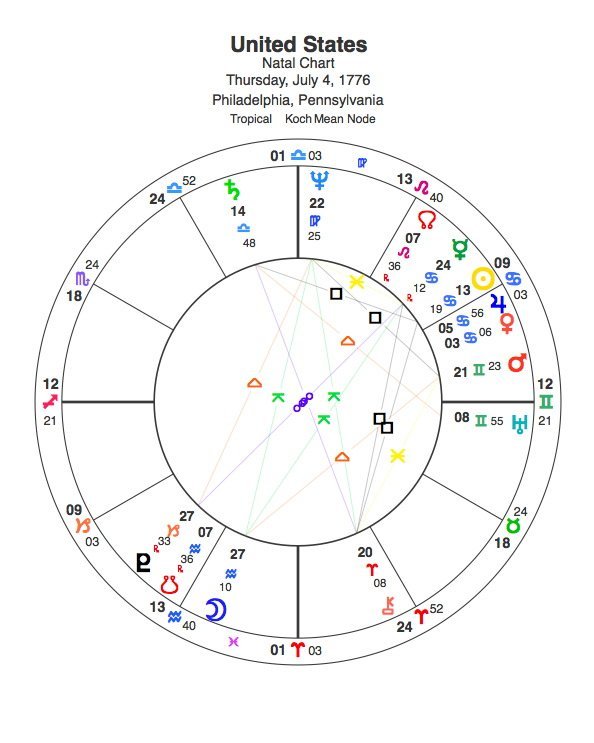