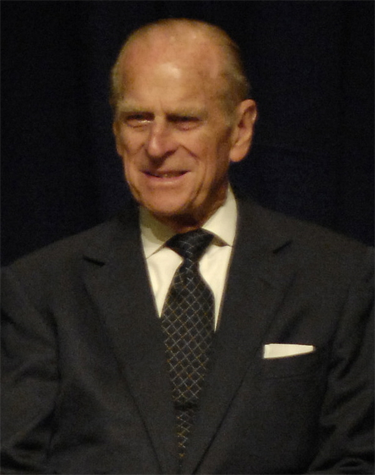 Buckingham Palace announced that 90 year old Prince Philip had a “good night” after heart surgery where he given a stent to treat a blocked coronary artery.

In his later years, the consort of queen has amazed many with his stamina, attending 400 hundred engagements a year, giving 7 speaking engagements a month while engaging in competitive carriage racing. As the Prince turned 90 he scaled back his schedule, joking to Oldie magazine who gave him an Oldie Award:

“There is nothing like it for morale to be reminded that the years are passing — ever more quickly — and that bits are beginning to drop off the ancient frame. But it is nice to be remembered at all.”

Philip has been active in sports up through his 70’s though a wrist injury forced him to give up polo when he was 50. He has had minor brushes with health issues over the years, the latest one prior a lung infection in 2008. Still, overall, and especially for his age, he is a healthy man. Surprisingly then, even though stent surgery is usually very low risk, with most patients returned home within 24 hours, his astrology chart shows that Phillip isn’t out of the woods yet. END_OF_DOCUMENT_TOKEN_TO_BE_REPLACED