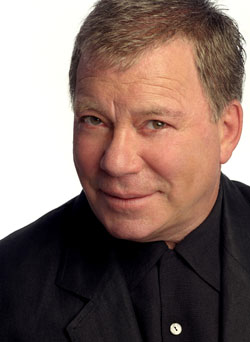 “It’s a tough decision, but the bottom line is Priceline had to do it,” said Peter Sealey, adjunct professor at the Claremont Graduate University’s school of management. “They’re changing their business model from a name-your-price model to a fixed-price approach.”
Shatner’s Negotiator was just too good at representing the old approach, Sealey said.

“Had he been less effective, he could have been allowed to fade away,” he said.

The Priceline Negotiator was “fired” in the most literal terms possible going up in flames as the Negotiator and the bus from which he saved a bunch of fellow travelers explodes. And interestingly, the astrology shows the timing, which we’ll get to in a minute. But first let’s go into a little business history.

The iconic Shatner, known as “the man” by a number of his faithful fans, started as nascent Priceline’s front man in 1997, not for money, but in exchange for stock in the company. Wikipedia tell us: END_OF_DOCUMENT_TOKEN_TO_BE_REPLACED