(Astrology Explored Blog) Venus, the goddess of love and money, moved into the Virgo Suite of the Zodiac Hotel on October 3rd, and ever since, there’s been trouble. I got this message from one of my friends on Facebook:

Friend: So is it the stars that are making me feel so off-kilter?

Me: Venus in Virgo—so neurotic!

Friend: Exactly how it feels.

But perception isn’t always reality, so I decided to visit Venus and ask her what’s up.

END_OF_DOCUMENT_TOKEN_TO_BE_REPLACED 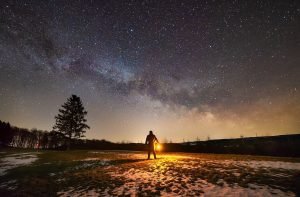 (Astrology Explored) Why Is The 29º Of A Planet (the anaretic degree) considered More Than All The Other degrees?

Mercury is retrograde which is my excuse. I have bunches of good astrology articles on Quora that aren’t getting as much love as they should and the WordPress phone app makes it easy to post, so I’m sharing a few here.

Astrologer Anthony Picco asked me the above question on Quora, and pleased as punch I answered it straight away.

Astrologers consider 29 degrees of any sign an anaretic, or critical degree. Actually, there is a broad list of critical degrees, and not just the number 29.

Here is a list critical degrees I got from Cafe Astrology:

Classic critical degrees are as follows:

4 and 17 degrees of mutable signs (Gemini, Virgo, Sagittarius, and Pisces).

And then there are 29 degrees which also seems significant. But why? END_OF_DOCUMENT_TOKEN_TO_BE_REPLACED

END_OF_DOCUMENT_TOKEN_TO_BE_REPLACED

Paris and the world suffered an inexplicable loss with the destruction of much of the 850-year-old Notre Dame Cathedral. Starting at around 6:50 PM, Paris time, initial reports stated that the fire started on the roof. Four hundred firefighters battled the blaze for nine hours before they extinguished it.

The great Medieval churches weren’t just the sign of the Roman Catholic Church’s wealth, power and might. They had a divine mission.

END_OF_DOCUMENT_TOKEN_TO_BE_REPLACED 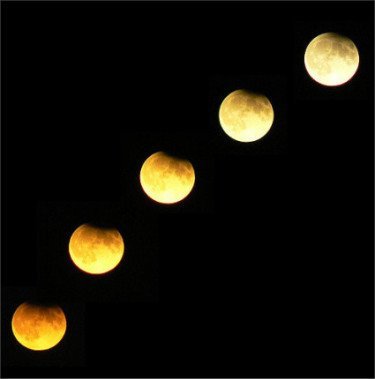 (Astrology Explored) Monday’s partial lunar eclipse (August 7, 2017 at 2:10 PM EDT) is the bookend of the February 10, 2017 Full Moon Eclipse. The Sun/Moon position is reversed. The February moon in Leo talked about our public images. This full moon, with the moon in the sign of the individual, Aquarius. The question will be: how will you fulfill your inner longing for personal fulfillment?

Do you boogie woogie to your own drummer? Or are you deaf to the callings of your soul? Are you authentic? Are you real? Are you expressing your true self? If you aren’t the Universe won’t want to dance with you.

Aquarius, as a zodiac sign, talks about finding your unique and honest self and gifting that to the world. Where house the eclipse falls will call you to develop your talents in that area and gift it to the world.

In a real way, this process started back in February where you examined your public image in relation to others. Now you will reconcile your inner self to your public image.
Up to the point that Aquarius’ modern ruler, Uranus, was discovered in 1781, people did not have access to a planet to help excavate their individuality. Self-actualization wasn’t a mass concept as most people struggled to survive whatever way they could. People lived within the strict dictates of government and church. But within a shy five years of the Uranus’ discovery people were talking about the rights of the people to “life, liberty and the pursuit of happiness.” These were radical thoughts for a revolutionary time. END_OF_DOCUMENT_TOKEN_TO_BE_REPLACED 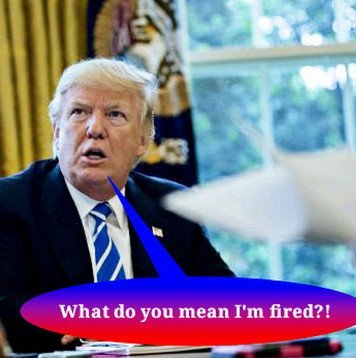 (Astrology Explored) Apologies for the technical issues that surrounded the original post of yesterday.

The firing of James Comey came as a huge surprise to the American public. But is it a surprise?
What does the astrology say about the situation?

Astrologically Donald Trump has his Sun in opposition to his moon. Full moon people are often drawn into relationships with others, but may have difficulty navigating then. My opinion is that those with a significant Gemini/Sagittarius axis find it difficult to accept existing norms of behavior. Either they forever lock themselves with the confines of solidly defined roles or they chuck societal norms altogether. Trump appears to have cast himself in the later camp. Also, there is a tendency to see others as merely an extension of self or failing that, not at all. With the US Mars, the planet of trouble, sitting on his Sun/Moon axis it’s a given that trouble follows him in his role as president.

Mars, the planet of trouble (in the yellow section) of the Comey event charis within 10 degrees of Trump’s Sun/Moon axis and the US Mars point. This tells me two things. First, Trump did make the decision to fire Comey before Tuesday. I say he made this decision around May 4th or 5 days before the actual firing when transiting Mars hit the US Uranus. It also indicates that since Mars has not yet reached his Sun, his problems are just beginning. END_OF_DOCUMENT_TOKEN_TO_BE_REPLACED 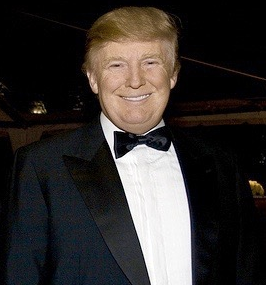 In a final flourish, before the sun came up, the Republican presidential nominee claimed — without offering any evidence — that she had appeared in a “sex tape.”
END_OF_DOCUMENT_TOKEN_TO_BE_REPLACED Below is his natal chart, progressions and transits for sunrise the day of his birth. Like just about all of the UK, we don’t have a birth time for Rickman since that country does not deem it important to record that information. END_OF_DOCUMENT_TOKEN_TO_BE_REPLACED 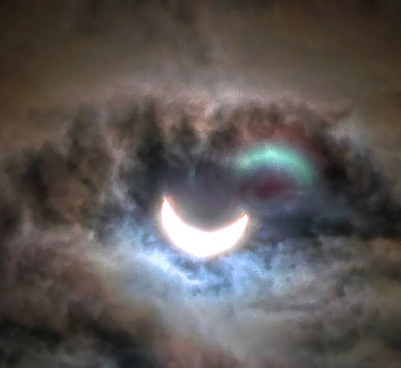 Oh, no. That’s not me saying that. It’s the Universe.

On the first day of spring 2015 we get the trifecta of lunar events, the new moon, eclipse and Supermoon. Toss in a Vernal Equinox and you get a potent and heady recipe for not just the next few days, but for the next six months.

The start of the eclipse and the actual ingress of the sun in the zodiac sign Aries is separated by 15 hours. At the start of the new moon eclipse the sun is at 29 degrees of Pisces. 29 of any degree is said to be the degree of decision. It is the holding of a breath before you draw in your next. The new moon is the start of a new cycle.

The eclipse chart clearly, with a congregation of planets in the eleventh house of the collective, shows the influence of large corporations. In Aries, they want do something. Uranus and Mars together is violence, explosions and general mayhem. At the Vernal Equinox, when the Sun official enters Aries and the now the stellium sits in the seventh house, the house of open enemies.

Palestine isn’t our friend, and Israel seems more like a frenemy now instead of an ally. Zimbabwe is in that zone as well, and some threat or danger could come out of there.

A look at the astro*carto*graphy chart of the combination of the Eclipse and Vernal Equinox charts seem to confirm additional troubles at this end of the world. Uranus and Mars, players in the stellium of planets brackets a good portion of the Middle East. Additionally, Pluto, the planet of transformation sits along with the line for Uranus. END_OF_DOCUMENT_TOKEN_TO_BE_REPLACED (Astrology Explored) With the new moon joining the huge alignment of planets in Pisces the floodgates are about to open. Rarely do we see this many planets in the same sign. Like someone arriving at the theater late, this moon will trip her way through the seats to take her place next to the Sun, stepping on the toes of the other planets. Then she’ll exit stage right until she arrives in the zodiac sign of Aries, a first harbinger of the new spring. There are so many symbols in this configuration; one hardly knows where to start.

Neptune, Chiron, Mercury, Venus, Sun, and Mars tenants the zodiac sign of Pisces. Many people have a difficult time understanding Pisces energy. To be honest, people with a significant Pisces signature in their chart don’t understand Pisces. Some people rail at the Pisces propensity to stay above it all. Truth is Pisces does not engage with the world in a way that other people consider normal. Pisces cries at weddings, laughs at funerals, and dances away from the motor vehicle accidents that they cause by not paying attention to the road. Much of Pisces life has a “do not try this at home” element to it. This sign is all about merging with the river of life, which they do without benefit of a life jacket. “Fuck ‘em if they can’t take a joke,” is the favorite saying of one friend with a huge stellium of Pisces planets in his chart. END_OF_DOCUMENT_TOKEN_TO_BE_REPLACED