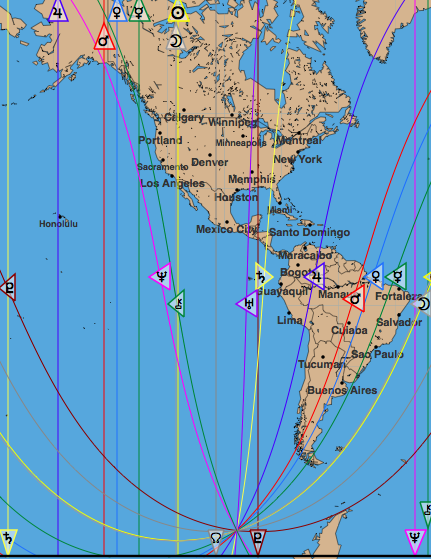 Saturn on the ascendant, and new moon solar eclipse happening the eighth house. And that Saturn is opposite the planet that has been hammering away at structures, Uranus. Can the symbolism be any more loaded?

Saturn is the planet of structure, the establishment, and represents the elderly. The eighth house is the place of taxes, insurances and other people’s resources.

Republicans especially has been trying to convince the Democrats and the White House that rising Social Security and Medicare costs are responsible for budget deficits and our current economic problems. Richard G. Viguerie of the Washington Examiner says:

The entire GOP, — from Congress, the party apparatus, governors, etc. — haven’t done enough, however, to educate the American people about the seriousness of the link between entitlement reform and our country’s economic problems. END_OF_DOCUMENT_TOKEN_TO_BE_REPLACED