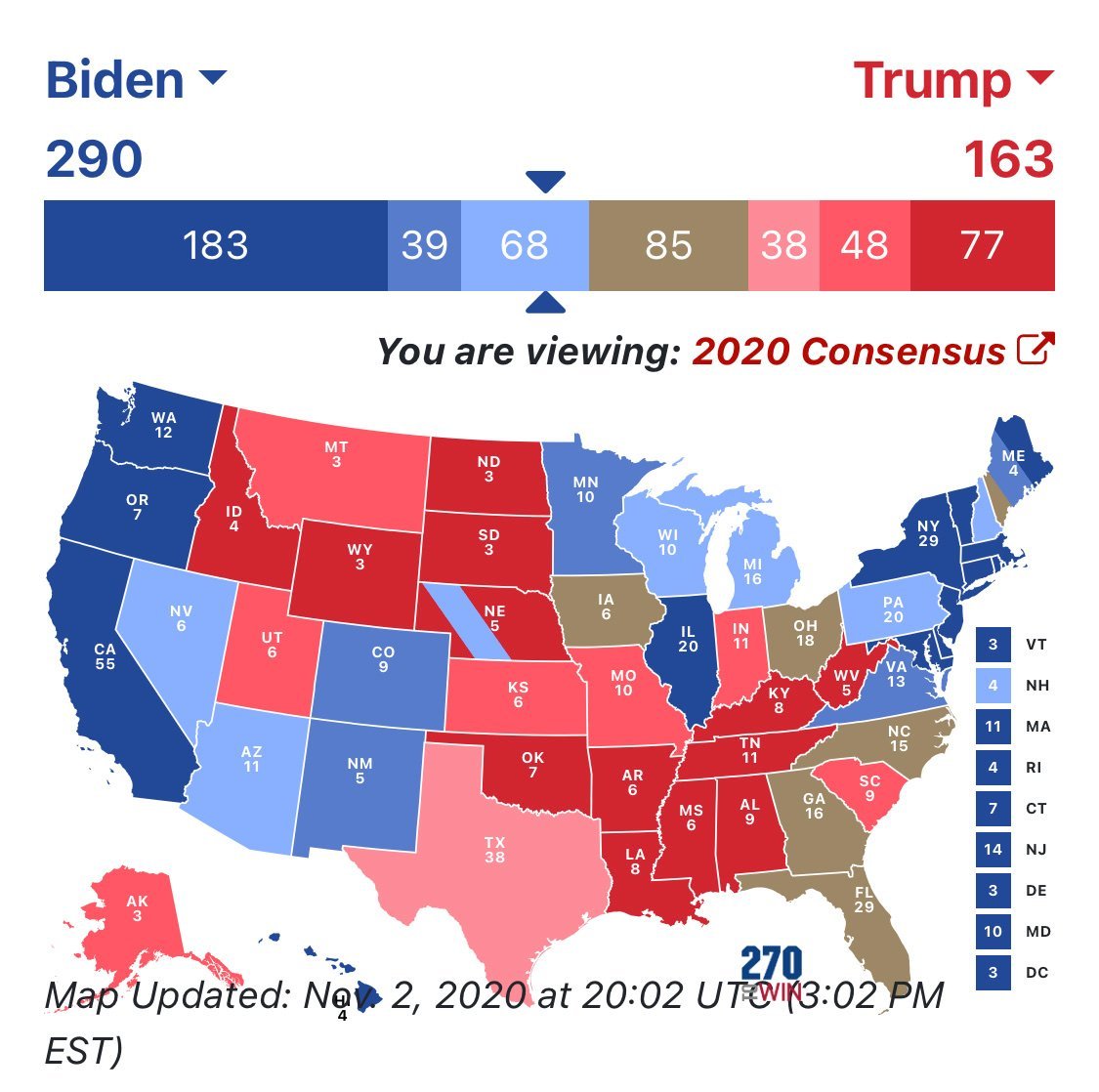 (Astrology Explored Blog) Democrats, after the defeat of 2016, are suffering a bit of PTSD over the electoral map. Though polls in 2016 saw Secretary Clinton leading, and pundits forecasted a win, the electoral map came up much different from than seasoned prognosticators expected. Below is the electoral map at the final total. 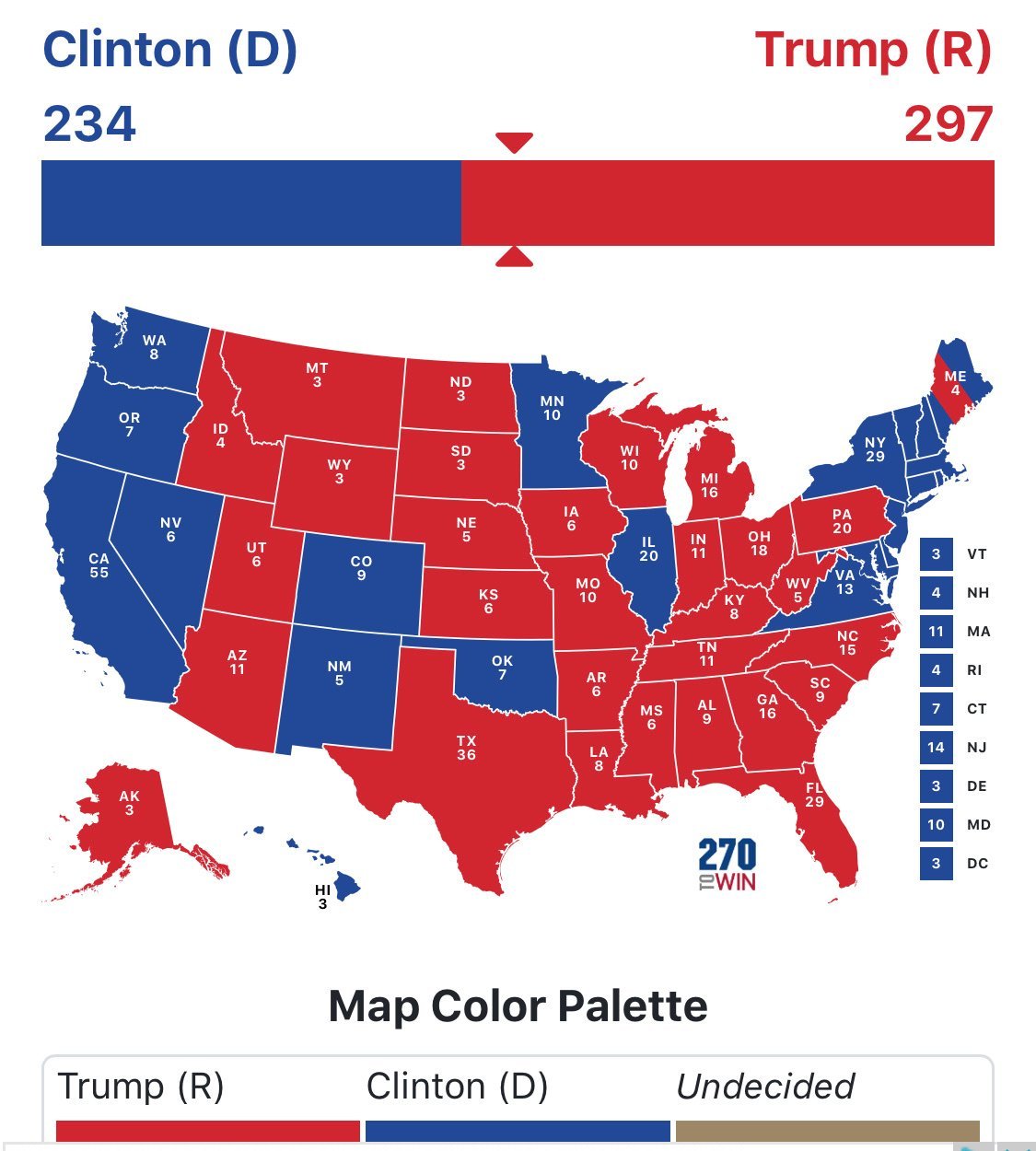 Clinton lost the critical Blue Wall of Pennsylvania, Michigan and Wisconsin and could not secure Florida.

First, let me digress to explain what we are looking at:

Check out the electoral map and the Pluto and Mars lines on the Descendant. The Descendant talks about the public, and yes, we can see that wide swath of the country that rolled over to Trump. When I saw that I said to myself that it was no wonder Trump won

Despite what Trump may wish, election results aren’t fully tabulated on Election night. In fact, the last polls don’t close compared to Washington’s EST time zone until 1:00 PM of the next day. So the “end of the matter” is 1:00 PM of the day after election.

The seventh house is the public or the “Will of the People.” It is a defining factor of the beginning and end of the matter. Whatever occurs between the Neptune lines shows the factors the different candidates face

Notice that Saturn line (Saturn on the Midheaven) that runs through the election chart? It mirrors Mrs. Clinton’s natal chart. It shows where things were difficult for her to overcome.

As in 2016, Neptune brackets the main landmass of the country. Maybe that’s why we are obsessed with electing superstars.

Saturn makes a return in the 2020 Election chart in the same place.

Biden’s Astro*Carto*Graphy chart avoids a similar Saturn influence that afflicted Mrs. Clintons’ election chances. He enjoys the Sun, Venus, and Mercury through that Blue Wall. With his Mars running through Texas, he most likely won’t win that state, but Democratic hopes aren’t pinned to it. He could, because of Venus, pull a win out of Florida. Uranus could, because it likes to upset the status quo, bring him some wins in Georgia and North Carolina, but it’s Uranus, and more of a trickster than Mercury, so we just don’t know.

So in my judgment, Joe Biden has more going on for him than Trump, who shows a proclivity for the Red States in the center of the country due to the Pluto and Mars lines in his chart. But this time, he’s up against a stronger candidate, not afflicted with a Saturn line in critical states.

I could be wrong, but I’m seeing Biden for the win. We’ll see.