(Astrology Explored) When Robert Currey asked if he could use my avatar for the image of quintessential astrologer looking to mount skeptics’ challenges to astrology, I was tickled pink. Robert Currey, the proprietor of Equinox Astrology, has been carefully taking apart skeptic’s objections to astrology for years. Too much a gentleman to rip them apart with my or even Matthew Currie’s (no relation) ferocity on the subject, he non-the-less continues the good fight by evaluating skeptics’ claims and taking them apart molecule by molecule. Below is Robert’s current comictorial on the subject.

If you are so inclined share this on your Facebook page. Spreading awareness is the best way we can stand up for ourselves as astrologers and lovers of astrology. 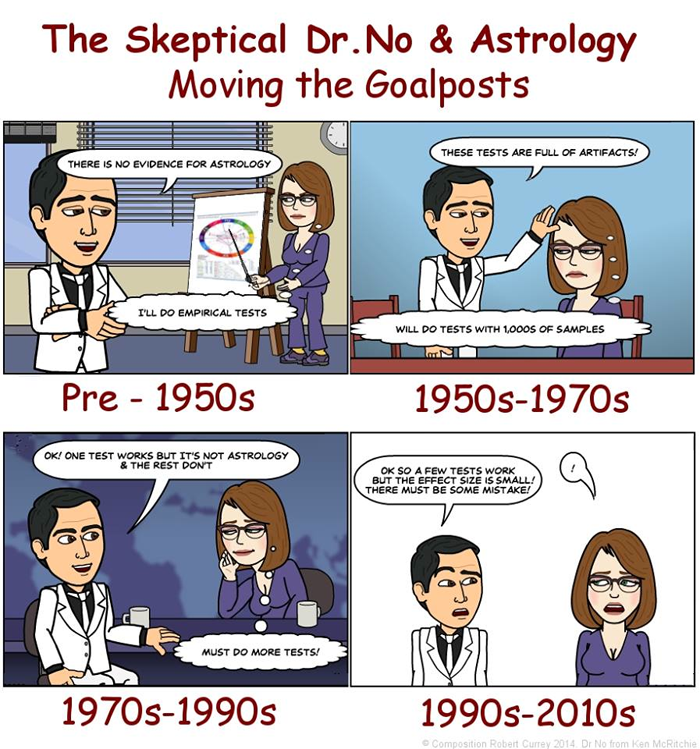 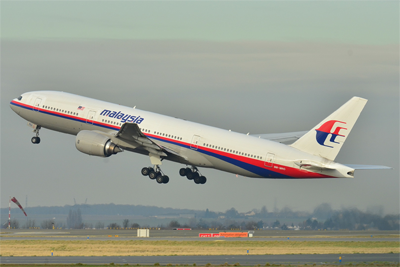 (Astrology Explored) According to news reports, around 2:40 AM March 8, 2014, Malaysia Air Flight 370 mysteriously lost contact with air traffic controllers at the Vietnam border and did not arrive at its destination. Of the 239 passengers on board, three were American, including IBM Executive Philip Wood.

Vietnamese air force jets spotted two large oil slicks off the coast of Vietnam but it is not confirmed the oil slicks relates to the missing jet. Meanwhile, authorities found the names of two passengers on board with stolen passports and are investigating whether terrorist activity connects with the disappearance the plane. Malaysian Transport Minister Hishammuddin Hussein said they were looking into all possibilities.

There is also evidence that the plane turned back from its projected course.

What can astrology tell us about this missing plane? Was it the target of a terrorist attack? Or the victim of mechanical failure? END_OF_DOCUMENT_TOKEN_TO_BE_REPLACED