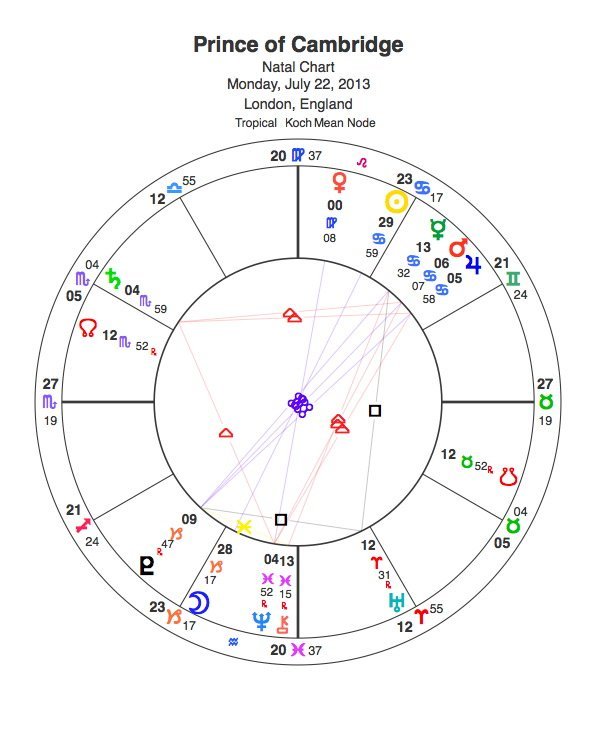 (Astrology Explored via The Shoreline Times) The English, always a sporting people, bet heavily that the first child of Prince William and his bride would be a girl; placing odds at 4-7 while betting odds for a boy were 5-4. Maybe this was because the Queen lobbied for and got a change in the rules of succession, making the first born the heir the throne regardless of gender. This change fueled speculation that the royal family, despite their protests, knew the sex of the child. But all the bookmaking, speculation and rule changing can’t fly in the face of a good astrological prediction. Two years ago when William and Kate were married, I predicted their first child would be a boy. The Prince of Cambridge was born July 22, 2013 at 4:24 GMT, London, England as announced by Buckingham Palace. (read more–>) 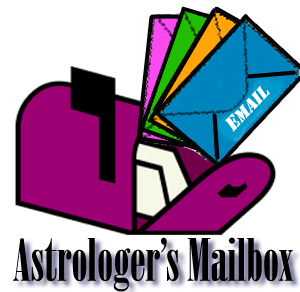 – I am new in astrology, and looked up my own and my lovers composite and synastry chart. – even something that’s called Combin chart…in our composite chart is a pattern obvious, called Yod, – I have been searching for some profound explanations, but couldn’t find anything,- in fact I got instead completely confused. Then I found your comments and that seemed very experienced!
would you please have a look at it and tell me?

Saturn is the basis of this Yod pattern, and seems to be anyway the planet that troubles us most, – at least that is, what I see…
– we have a sort of beautiful/difficult connection, on and off for almost 8 years now, and I’d love to know, what you say to all this:

I’d be happy for any light you could bring into my darkness… thanks a lot. 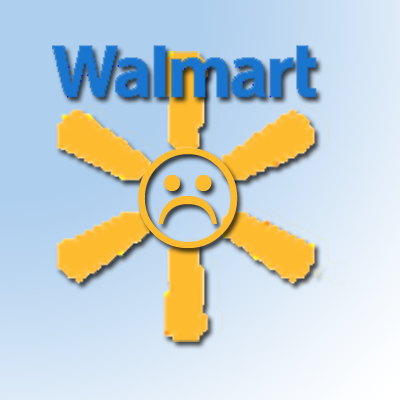 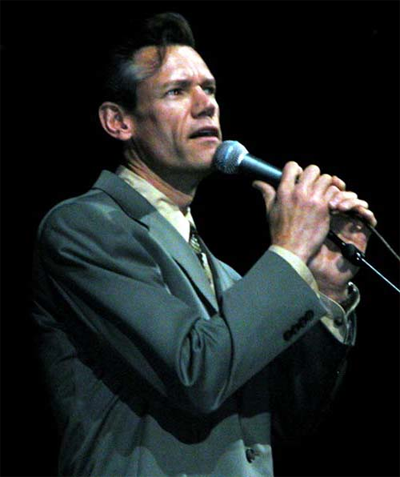 As the New Moon in Cancer touched off a critical T-Square in the horoscope of popular Country Western star Randy Travis he was sent to the emergency room and admitted in the hospital for treatment of viral cardiomyopathy.

Wikipedia tells us about Travis:

Since 1985, he has recorded 20 studio albums and charted more than 50 singles on the Billboard Hot Country Songs charts, and 16 of these were number one hits. Considered a pivotal figure in the history of country music,[1] Travis broke through in the mid-1980s with the release of his album Storms of Life, which sold more than three million copies. The album established him as a major force in the Neotraditional country movement. Travis followed up his successful debut with a string of platinum and multi-platinum albums.

END_OF_DOCUMENT_TOKEN_TO_BE_REPLACED 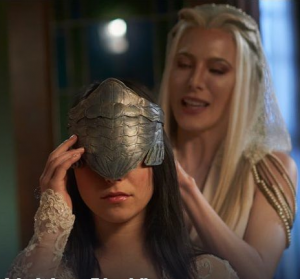 (Astrology Explored) Revelations about the U. S. government spying systematically on its own citizens, a NSA spy turned whistleblower and is now on the run, the Supreme Court taking a giant leap backward by striking down a provision in the Voter’s Right Act, bureaucratic and legislative actions that restricts a woman’s right to free choice, a formerly popular television chef castigated publicly for alleged racist comments—the news this week is all about shtako hitting the fan. And that’s just the United States.

Our fears seem to be reflected in the proliferation of dystopian themed universes of many of our television programs. Far from the ideology of the happy, happy, joy, joy Star Trek Universe televison shows like Supernatural, The Walking Dead, Falling Skies and Defiance depict a world going to hell in a hand basket. These shows are as Plutonian as you can get. The characters depict the archetypes of characters in Greek Myth.

One example of this is the character of Stahma, the alien wife of an alien mob boss, Datak Tarr on the Scyfy show Defiance. Datak is ruthless, cruel and calculating, someone who makes Hades look likes sunshine and light. Stahma is beautiful and graceful and she spends her time smoothing over the social ramifications of her husband’s actions. She likes it when other people perceive her to be a victim of Datak’s cruelties because it preserves her own innocent cover. In reality she is just as perverse as he.

There is one scene where she is talking with her son’s human fiancé, a girl as innocent as Persephone as the day she was taken by Hades. Stahma is putting the Castithan equivalent of the bridal veil, the telo, on the girl’s head, a metal mask that covers the girl’s eyes. As she explains the significance of the telo, she flicks her tongue in reptilian fashion at the blinded girl’s hair as if tasting her scent. It was one of the creepiest scenes of the show and most revealing of Stahma’s true nature. She is for all intents and purposes the truest incarnation of what Persephone became after her marriage to Hades. We know him as Pluto.

There is of course a reason why such Plutonian images, from the laws being passed to our entertainments that pervade our conscious thought. That reason is well . . .Pluto.

The United States Sibly Chart using July 4, 1776 date has a collection of planets in the zodiac sign of Cancer. Venus, our money, Jupiter, our sense of social justice and how society works, the Sun, our national identity, and Mercury, our money systems sit so tightly together that the working of any of these planets are hardly indistinguishable from another. Cancer is concerned with resources and security, and holds on to both these things with a crab like grip. Nothing gets an American going like a debate about economics, or a woman’s reproductive rights.

But even steel gripped Cancer has to let go in the face of exorable Pluto. Just a week after Pluto went direct towards it final march into Capricorn, on September 15, 2008, Lehman Brother’s filed bankruptcy. On September 16 the U. S. Stock Market crashed touching off worst economy since the Great Depression. This was at the midpoint of the U.S. Mars in Gemini and the U.S. Venus in Cancer. The financial world scrambled, extorting vast sums of money from the U. S. Government to keep the economy afloat during what was considered a severe “market correction.” A month later, Pluto entered 29 degrees of Sagittarius. 29 degrees of any sign is considered by astrologers to be the degree of decision. At this point the Economist, on October 24 declared the results of the crash of September 16, 2008 a full-blown economic crisis.

Robert P Blaschke said of this:

This year, as Pluto transits the 30th degree of Sagittarius and conjoins the 1988 Saturn-Uranus conjunction degree, while concurrently Saturn and Uranus prepare to oppose in the heavens, a brutal financial reality has been laid bare: our global economy has been built on a house of cards over the last 20 years and now it has come tumbling down. With the opposition of Saturn and Uranus exposing just how pervasive is the problem, and with the ingress of Pluto into Capricorn, the party is over.

So surprise, surprise, Transiting Pluto hits the U. S. Venus and our money systems die. Pluto now hits the U. S. Jupiter and the people’s civil rights are usurped. When Pluto hits our Sun we will realize we are a plutocracy, that is ruled by the rich, rather than a democracy, and when it hits Mercury, our business systems will be cooked altogether. No wonder we have visions of dystopian sugar plums dancing across our television screens.

All this seems very grim and it is. Pluto’s lessons are not for the faint of heart. These lessons must be faced with clarity and courage. This is not the time to sit in front of our television stuffing popcorn in our faces whining about the unfairness of it all.

Right now a grand trine exists between the U.S. Progressed Moon in Libra, the U.S. Moon in Aquarius and the U. S. Mars in Gemini. The people, represented by the Moon, need to do something, to make some noise, to make our voices heard, to remind our elected officials who they work for. We can’t stop Pluto from its drive through the heavens, but we can climb on the chariot and transform things for the better, instead of for the worse.

And in case you aren’t clear about the type of world we should work for check out the United Nations Declaration of Universal Human Rights. 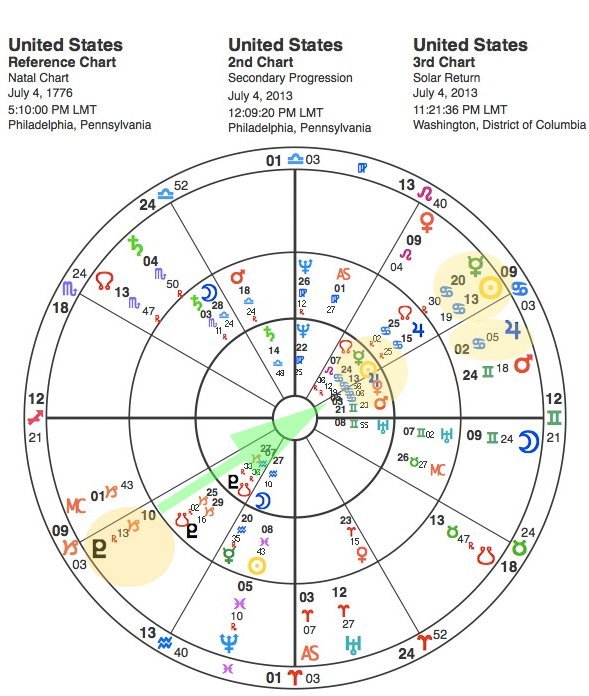