(Astrology Explored) Note: As my Facebook friends know I have reentered college to finish up my degree in psychology. As part of one class I wrote this paper on the influence of astrology on Carl Jung. Jung is widely embraced in the astrological world because his theories on archetypes, which he used to create a therapeutic model, fits neatly with the symbolic language of astrology.

Part Three–Seeking Answers in the Paranormal 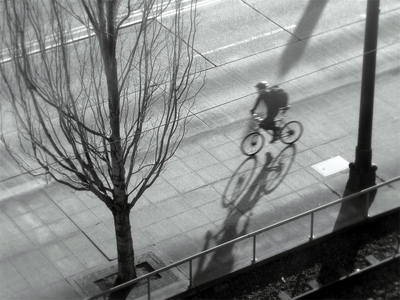 In 1921 Jung published his book Personality Types. In this book he presents his theory that people are either extroverts or introverts: thinking or feeling. It is one work that he did not rework over the years. It is most likely that he did not need to rework these theories because the book is based on well-established astrological symbols.

The zodiac signs are based on three principles, elements, modes and gender. Quite simply the odd numbered zodiac signs are considered “male” or “positive” and even numbered signs are “female” or negative. Along with this gender associations are the connotations of extrovert (male) and introvert (female). The elements are also ascribed gender, with “fire” and “air” signs considered masculine, while “water” and “earth” are female.

Jung posits four psychological functions that match precisely the functions of the elements. The intuiting, creative intellect correlates with the fire element. The sensing, practical function matches the earth element, the feeling function lines up with the water element, and the thinking type corresponds with the air element (Jennings 1999). These functions line up so precisely with the astrological elements that it suggests that Jung’s theories were taken directly from astrology.

Instructed in the precepts of astrology, Jung saw how the symbols of the stars illustrated personal myths. We see reflected in this quote: “The starry vault of heaven is in truth the open book of cosmic projection, in which are reflected the mythologems, i.e., the archetypes. In this vision astrology and alchemy, the two classical functionaries of the psychology of the collective unconscious, join hands ”(Jung 1911).

Jung assigned the term ‘archetypes’ to the symbols he believed were present in the collective unconscious. He considered archetypes central to understanding human nature since they represented universal symbols to which all humans could relate. Thus, to name a few of these symbols, the moon and Venus, the female sexual principle became his “anima, Mars the male sexual principle became his “animus”. The sun, in astrology the conscious self, becomes the “ego” in Jungian thought. (Jennings 1999)

Jung often used the term ‘objects’ when describing archetypes. In his article on personality types (Campbell 1977) he describes in painstaking detail how the different personality types related to these ‘objects’. In his work he used archetypes as analytical and therapeutic tools to help his patients explore the workings of their minds END_OF_DOCUMENT_TOKEN_TO_BE_REPLACED

(Astrology Explored) Note: As my Facebook friends know I have reentered college to finish up my degree in psychology. As part of one class I wrote this paper on the influence of astrology on Carl Jung. Jung is widely embraced in the astrological world because his theories on archetypes, which he used to create a therapeutic model, fits neatly with the symbolic language of astrology. 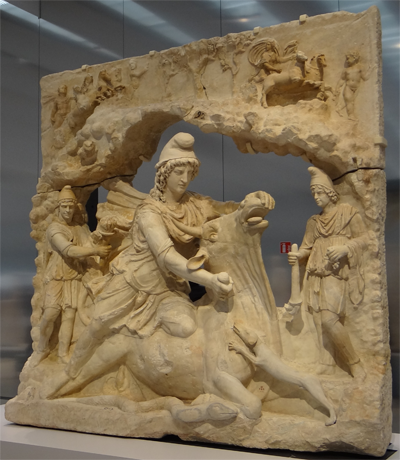 When he was a twenty-three old medical student, two paranormal events, a walnut table splitting suddenly in two and steel knife that shattered spontaneously while in a closed drawer was said to influence his decision to enter psychiatry. However, even before these events, Jung attended and even initiated séances, (Main, 1997) a cultural fad in the late 19th and early 20th century. His doctoral thesis was on “The Psychology and Pathology of So Called Occult Phenomena” which featured his cousin as the medium. (Main, 1997). But rather than affirm the paranormal experiences of the feminine side of his family, he chose instead to announce through his thesis that mediumistic experiences were the result of psychological processes rather than paranormal events.

During the first decade of his career he continued his research into séances (Main 1997) and unconscious psychic states and explored dream symbolism (Campbell 1971) and mythology with Freud (Noll 1997). END_OF_DOCUMENT_TOKEN_TO_BE_REPLACED